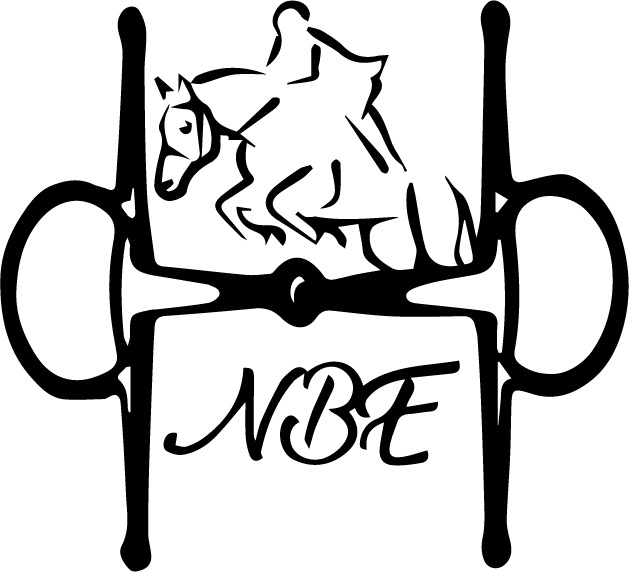 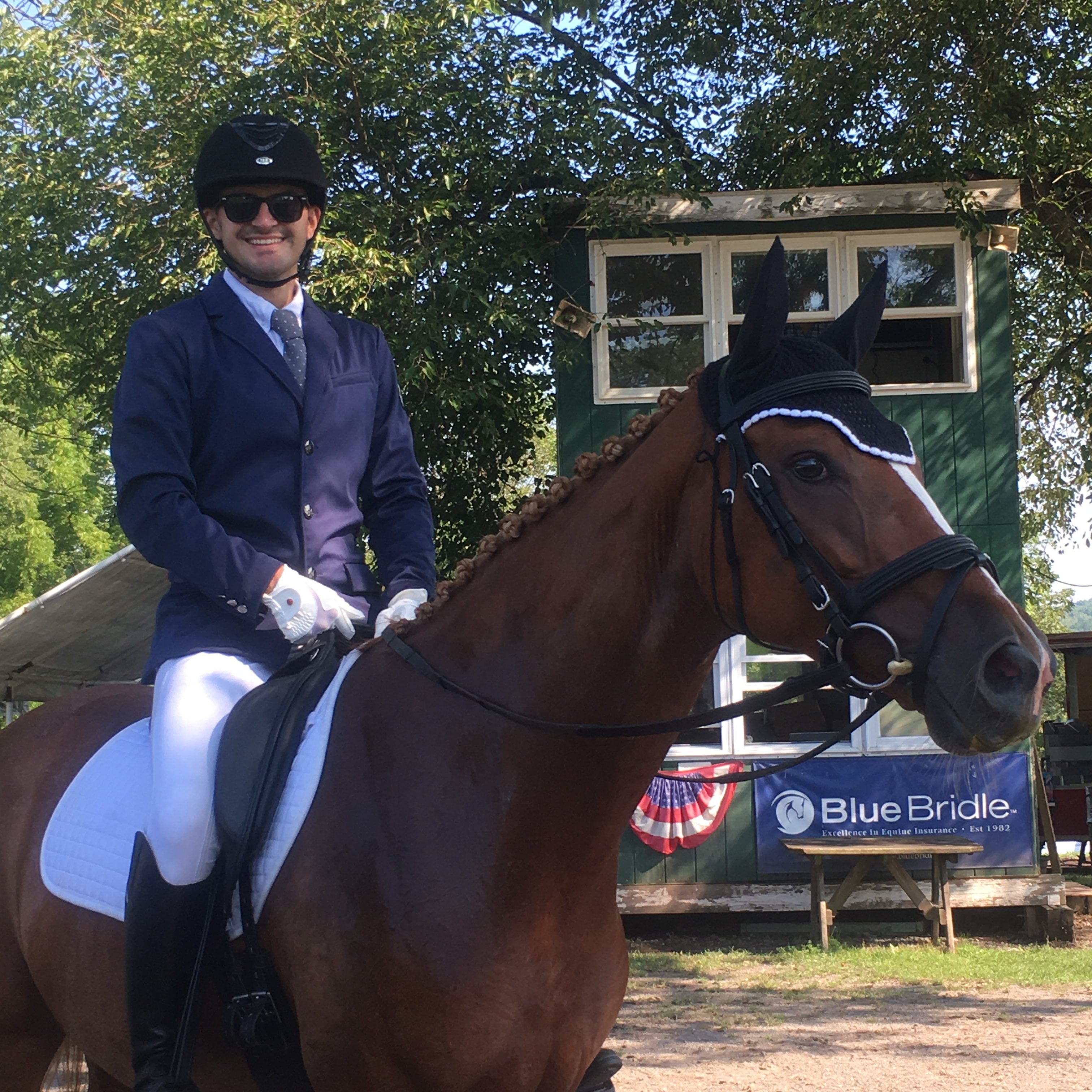 Nick began riding at age 5 as a birthday present. Ever since then, the horse bug set in and 23 years later it’s never dimmed.  Throughout middle school and high school, he spent his time working at a number of facilities in the industry, gaining experience and honing his skills.  During this time, he found his passion for working with young horses and problem horses.  He devoted countless hours to these horses, taking the young horses through their first steps under saddle and re-establishing the basics with the older horses who had lost their way.  He did this while bringing along his own personal horses, training and competing them every chance available.  After high school, Nick attended Delaware Valley College, graduating in 2010 with a bachelor’s degree in Equine Studies with an emphasis on Teaching and Training.  While at DelVal, Nick competed on both the hunt seat team through the IHSA and the dressage team through the IDA.  He represented DelVal at three IDA national championships and was the team’s co-captain.  After college, Nick worked for riders and trainers in the industry and managed facilities from hobby farms to most recently DelVal’s Breeding Center before fulfilling his longtime goal of opening his own riding and training business.

Nick is a competitive rider with an emphasis in dressage and show jumping. Most recently, Nick achieved a long time goal of becoming a FEI rider and receiving the USDF Bronze and Silver medal for successfully riding up to the Prix St. George level.